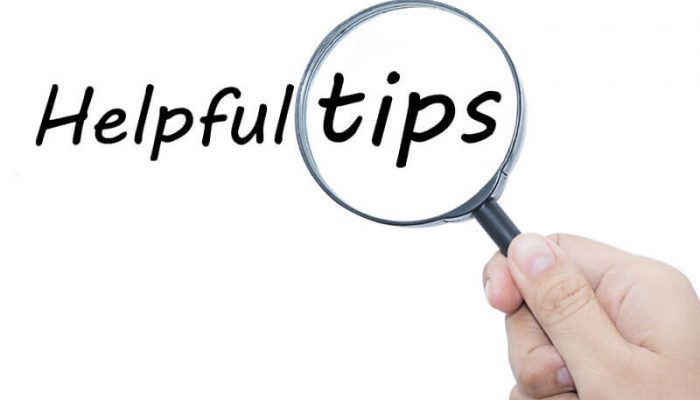 The amount of wealth to be transferred the the baby boom generation to their heirs is expected to be as high as $59 trillion over the next several decades. That’s a lot of money. To make matters worse, our modern society has become more fragmented than ever before. These two facts together will lead to more than a few family disputes.

Here’s 8 tips on how to minimize the chance of a legal dispute over your estate:

Yeager Law represents clients throughout California, especially in the Antelope Valley areas of Palmdale, Lancaster, and unincorporated areas of North Los Angeles County. We work with clients and their families to provide quality estate planning protection.
Get A FREE $250 Consultation

Fill out the form below and we will get in touch with you shortly.